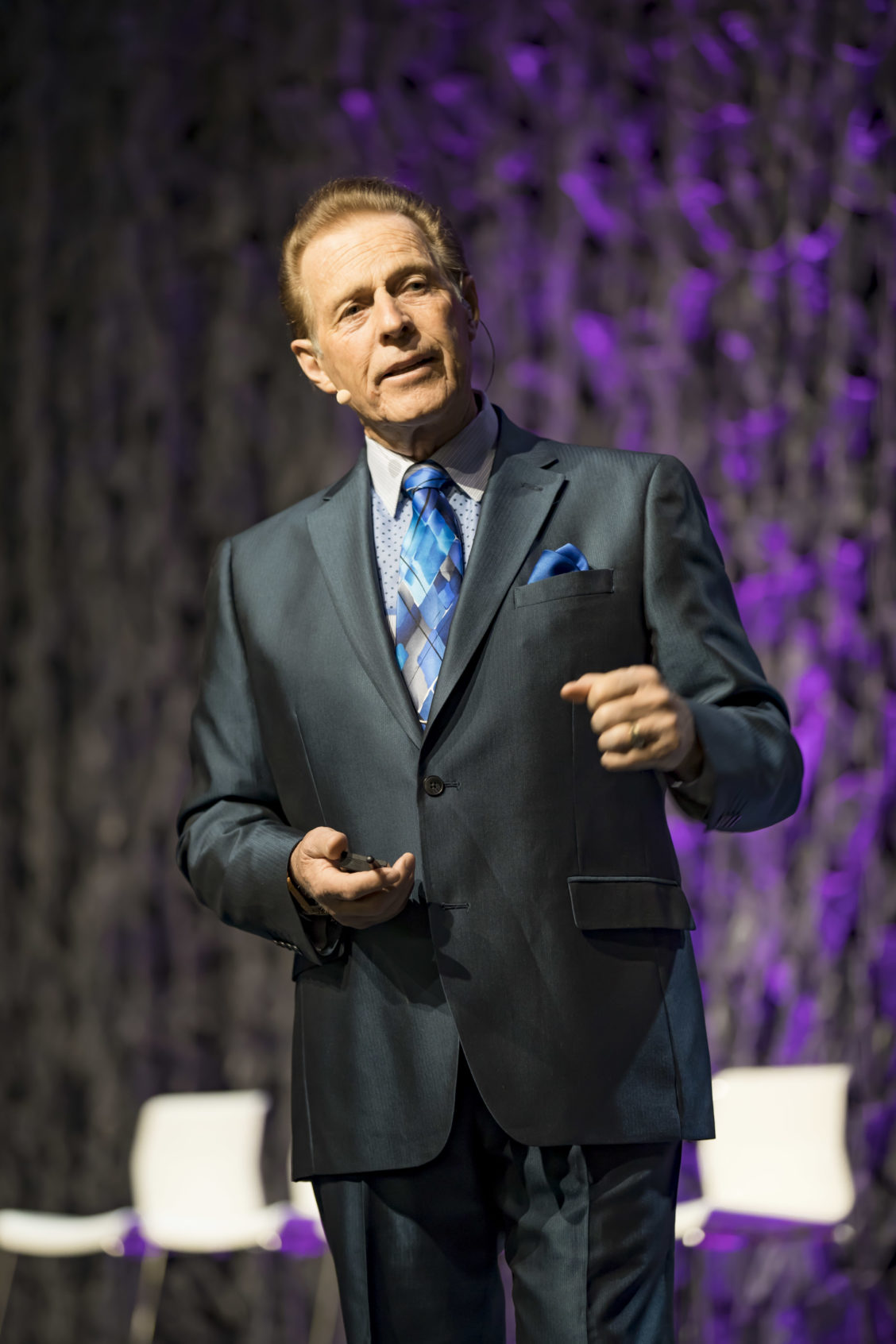 You don’t have to put up with or believe anything you’re told unless you want to!

In the past year, Mary’s been told four or five times that I wouldn’t live. And again, just this past April, she was told once again! So, I’m here and am feeling better than I’ve felt in several years!