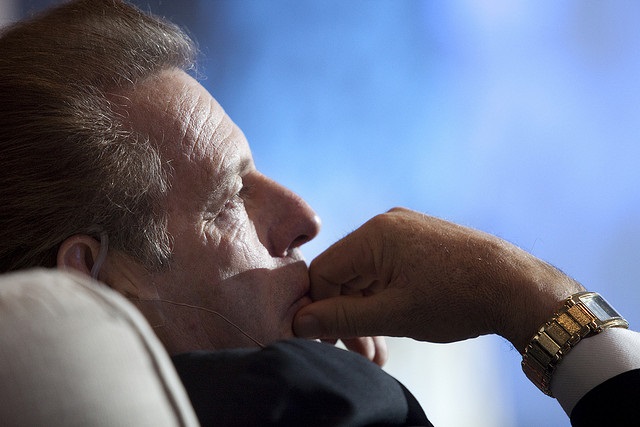 Do not be afraid to dream big, and do not let the rocks in the road distract you! Also cherish your family.

I sold my clinic in 1989 and started an essential oils business that would eventually become what we now know as Young Living. I brought seeds from France and planted them in a quarter acre behind the office in Spokane and started experimenting.

I’m just going to back up a little bit. When I went to Mexico and opened a practice there, I was told by my friends and family members that I was crazy: Going to Mexico? You don’t even speak Mexican. We lived so far north that we didn’t know that the language was called Spanish.

But when I dream of something, I don’t look at all the little idiosyncrasies that might get in the way because if you do, that’s the end of your dream. Anybody with any common sense would look at all the problems that would come along and say, “Are you nuts? You want to take that on?”
So when you’re dreaming, quit looking at the rocks in the road and the meteorites that are just about to hit you and just hang onto your dream, okay?

Kathy Farmer, would you stand up. Kathy was in the first Raindrop class I taught in Denver, Colorado, in 1990. Diane Mora, there you are, yes. Vonn Harting was in the next class. These folks were the beginning. They were my—shhh, don’t tell them—my guinea pigs. Okay, actually Mary was my guinea pig. But would you say that all my research on Mary has paid off? Oh, is she magnificent.

Back to what I was talking about. Yes, I am very, very proud. Have you heard our two sons sing? Joseph sings all day and if he’s not singing, he’s dancing or both. I was sitting at the table on a phone call a few months ago and heard the piano in the family room. Because we have one of those player pianos that you can put a disk in and it plays, I thought, oh, that’s nice that Mary went in and put some music on to listen to. But as I was listening to it, I heard one little note off. I thought, well that’s not a recording. So I got up and walked in, and it was Jacob playing a Mozart number. I could do nothing more than stand and have this leaky eye syndrome. Anyway, I love my family.