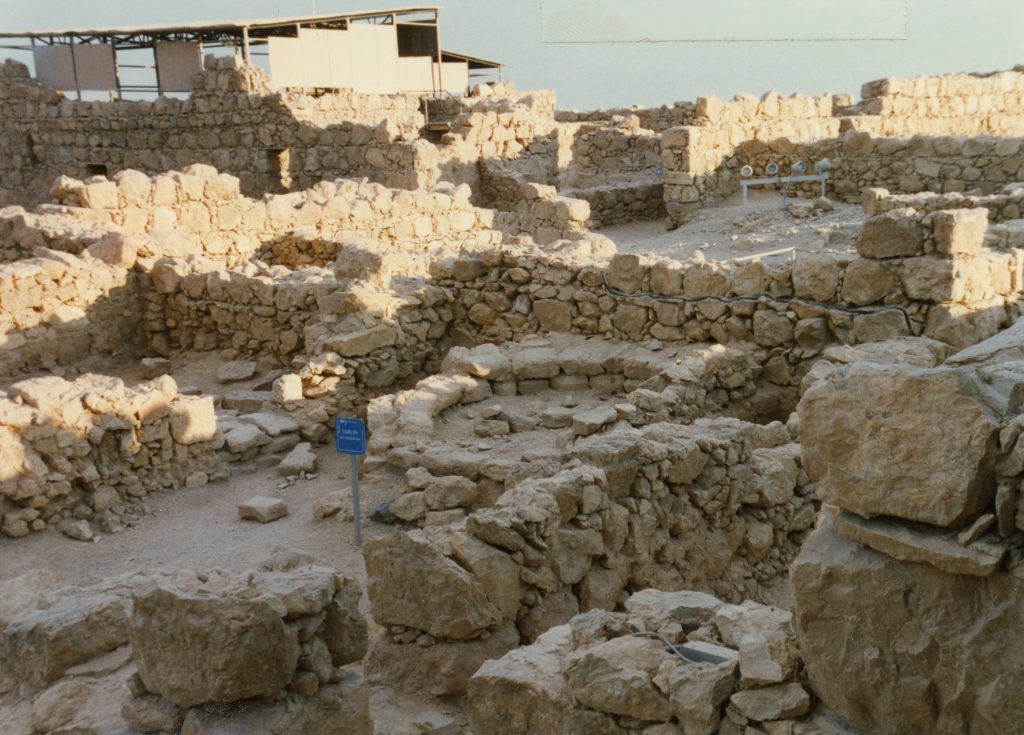 Since Gary Young’s passing, we have put a lot of thought into how to continue the D. Gary Young blog. We want to foster a stalwart commitment to Gary’s legacy, so we asked members to think of a fond memory of their time working with him on projects, on travels, at one of the farms, or in another setting to share those memories with you.

Here are more memories from Rita A.:

Back to Turkey: My respiratory challenge worsened. Of course, I was not about to miss a single session, and I didn’t). Mary had given me her vitamin C, and oils were being liberally applied.

After spending two weeks in Turkey, some of us journeyed on to Israel. Gary and Mary had meetings in Tel Aviv, while some of us went on to Jerusalem. Each day we toured a different city or area of the country. The day our little group of six women were to journey to Masada, I felt so weak it concerned me to stay in the hotel by myself, so I made myself go with them. Meanwhile, I learned later from Mary that Gary had such an urgency come upon him to get to Masada that she didn’t take the time to change her clothes before leaving Tel Aviv.

We had just made the trek down from Masada and were in the gift shop when Julie Ferguson called out, “Look who is here!” Gary took one look at me, swept some items off a bench and had me lie down. He quickly determined that my lymph system was in distress. He lifted me in such a way that I shall never forget his special way of ministering to me. The tour guide was pressing us to leave, so Mary put her arm around me to walk me out to the bus and told me she knew not to question when Gary said, “We have to go now!”

The next week we met up again with Mary and Gary in Egypt. Gary had special permission for any Young Living members who wished to join him in the King’s chamber of the Great Pyramid of Giza for a quiet time together. It was a magical time. This was one of many special memories of discovery and sharing with Mary and Gary and the Young Living family.

At another time, leaders had congregated at the corporate offices for a meeting called by Gary. We expected to hear an update on the company status and the possibility of yet another change in the Compensation Plan. Gary stood at the door of the meeting room greeting each of us with hugs and sharing a loving word. He asked me if my husband Walt had come, and I whispered why he had not been able to join us.

When it came time for the meeting to start, folks were saying, “Where’s Gary? He was here earlier.” He finally appeared and conducted the meeting. Afterward, he came to me and pulled a 15-ml bottle from his pocket on which he had written, “For Walt.” He had run to the lab and prepared a specific blend of essential oils just for my husband. I never did learn what was in the blend, but we thought of it as liquid love when a brother was in need.

We give tribute to Gary as a major influence in our personal lives, sharing our paths of purpose, deeply appreciating him as our mentor, teacher, and loving friend, with visions beyond our wildest dreams.

Since his passing, his light continues to shine forth as his life’s work dispels the darkness in our world.