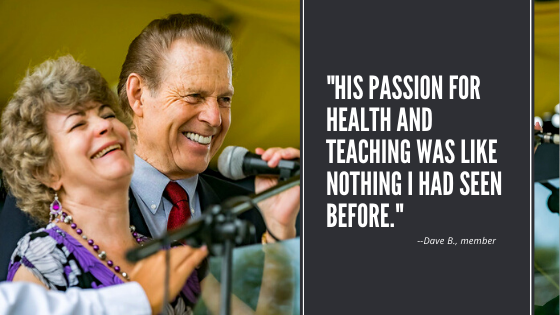 Since Gary’s passing, many members have shared their memories of him and appreciation for his legacy. Today, we share more of those memories with you as a way not only to keep his legacy going but also to inspire others seeking wellness and purpose. Dave B., a long-time member, shares these memories:

“Gary had a huge influence on me during much of my life. In 1996, my mom and dad took me to Asheville to the Grove Park Inn to hear Gary Young speak about essential oils. Dad had joined Young Living that year, and he was so excited. I was so impressed with Gary and his knowledge. His passion for health and teaching was like nothing I had seen before. These days most people have heard of essential oils, but back then we were the weird ones. No one knew what essential oils were, and my dad was on a mission to share essential oils with everyone he could.

“In fact, Dad spent several years building his home-based business to provide for his family and to get YL oils into as many peoples’ lives as possible. I grew up using essential oils and YL products. I am so grateful I have had YL in my life for the past 22 years thanks to my Dad.

“In 2003, I spent two weeks in France at the then-new YL lavender farm working with and learning from Gary. I witnessed him—the owner of the company—working extremely hard and pouring his heart into his work. You would never have guessed the president and founder of the company would literally be picking up rocks and digging ditches on the farm.

“I also personally witnessed him refuse to do business with an oil broker who showed up at the farm having tried to sell Gary subpar frankincense oil a few months earlier. Gary was ‘old school,’ as my dad would say. His word was his bond and his handshake meant more than anything in writing.

“At the end of the day, Gary and I would head into town and work out. He had boundless energy. During one workout, while I was using a piece of equipment that wasn’t properly bolted down, Gary jumped in front of it and prevented it from hitting me directly on top of my head. It easily could have killed me or, at the very least, severely injured me. Gary received a cut on his head and what we would later learn was a broken ankle from the several hundred pounds crushing down on him.

“Afterward, we actually left the gym and met up with the rest of our group and ate dinner. He never said a word to anyone. He then put on his cowboy boots and worked two more days on that broken ankle. Sadly, during his travel back home, he developed two blood clots in that leg.

“He didn’t have an off button; he was so driven to accomplish his goals. Dad always encouraged me to take any opportunity that came up to visit a YL farm or any chance to learn and work with Gary. I had several opportunities and wish I had had more. 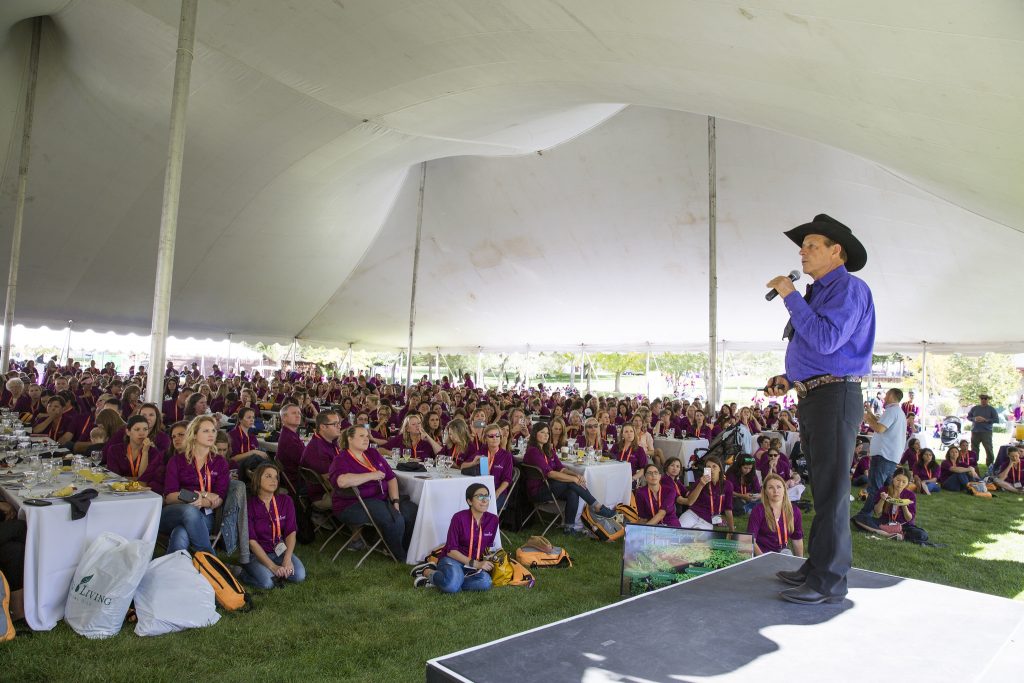 “Gary cared so much more for others than he did for himself. My dad was the same way. My family and I owe so much to Gary Young. He created a company that, to this day, provides for my mother. He built a billion-dollar-plus-a-year company from nothing, and he did it with integrity the entire time. He was a farmer at heart and never changed who he was or forgot where he came from. I count myself blessed to have known him and learned from him.

“Gary Young was also a maverick and a trailblazer. He was a real-life Indiana Jones. He not only improved the life of my family but millions of others. Gary had a huge heart for others, and at his passing, my heart broke. He was a humble man and freely gave of his time to others. 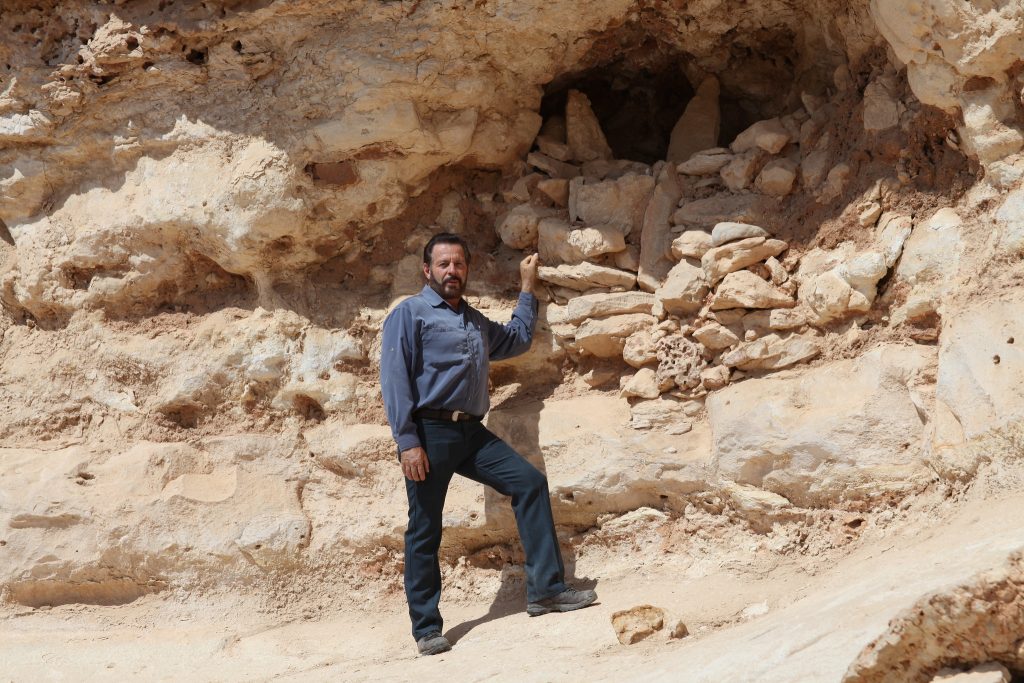 “I remember how kind and caring he was and how unashamed of showing his emotions he was. When my father passed, Gary took the time to write me and offer his wisdom and condolences. I will forever be grateful for the kindness and love Gary showed me and my family. I pray I pursue and can instill in my children such a strong desire to serve others and to follow their dreams.

“Gary lived a full and fearless life. I hope that I treat people as kindly and with as much respect as he and my father both did.”