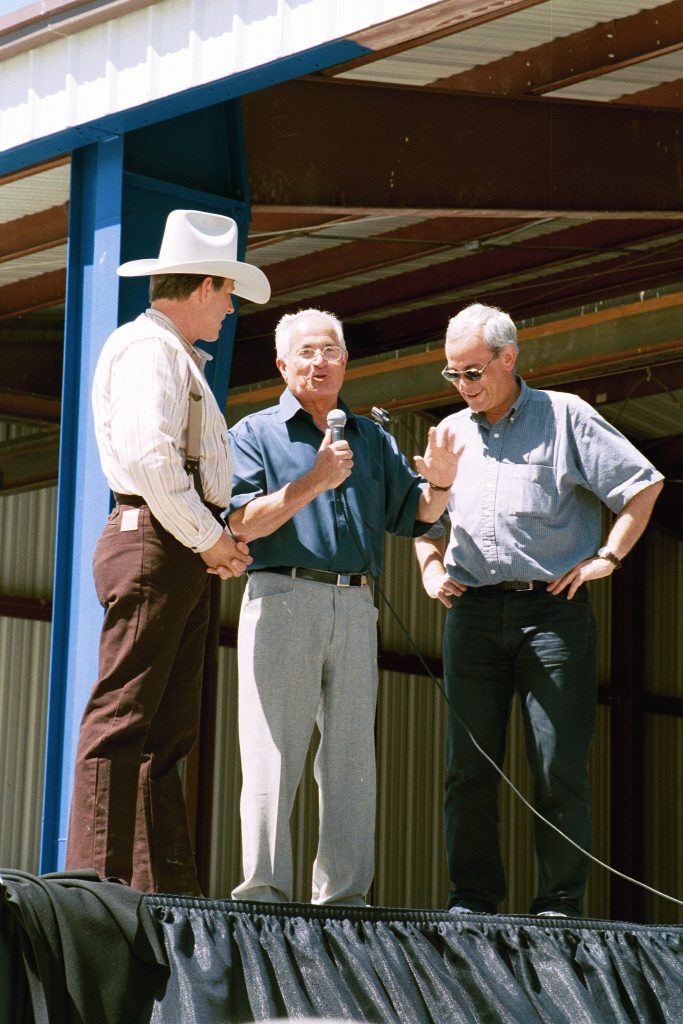 EDITOR’S NOTE: Since Gary Young’s passing, we have been taking stock of the tremendous contributions he made to the world by revisiting his presentations such as this fascinating twenty-part blog post series that recounts Gary’s ongoing discoveries about pure essential oils, their properties, and their production. Here’s Part IV.

At the Hebrew University in Jerusalem, one of my most rewarding studies was that of biblical archaeology and the possible relationship Christ had with essential oils. During this time, from 1986 to 1995, I spent up to four weeks every summer working in France and Egypt with the farmers, learning how to grow plants. Only through the study of growing the plants can you understand what is needed in the soil and what type of climate and geographic location are necessary to create the optimal chemistry in the plant.

I began another phase of my journey in 1992 when my long-time friend and business associate Jean-Noël Landel introduced me to Henri Viaud, a physicist, chemist, and distiller of essential oils, who lived in the high mountains of Provence, France. Mr. Viaud had a laboratory and a small 2,000-3,000-liter distiller. He was 82 years old when he took me under his wing as his final student and taught me the fine art of distillation.

In 1992 Mr. Viaud began training me on how to become a “nose.” In 1993 while studying and working with Mr. Viaud, Jean-Noël introduced me to yet another person who would become an important part of my learning process.

Marcel Espieu was the president of the Lavender Growers Association and had been for 27 years. Lavender farming and distillation had been the principal trade in his family for eight generations. However, his sons went off to the city to receive an education in computers and medical engineering, with no interest in returning to run the farm. When Marcel and Henri saw my interest in learning the art of distillation and saw my knowledge of farming, they adopted me like their son and continued to mentor me until their passing.

In fact, Marcel visited both the St. Maries, Idaho, and Mona, Utah, farms and spoke at the Young Living Convention in 2002. These great men were the most knowledgeable people in the world about growing and harvesting of herbs and plants for the distillation of essential oils. I feel blessed that my early knowledge and education about the plants and oil extraction came from them.