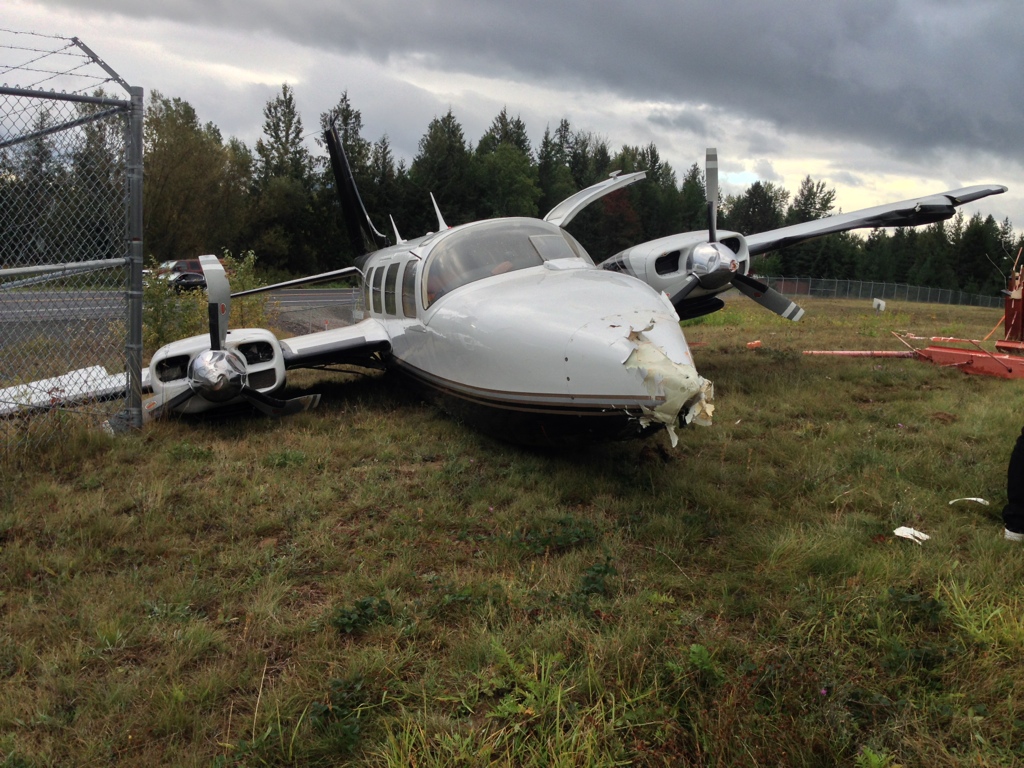 GARY: I crashed my plane 5 years ago. The FAA inspector who came the next morning said it was the worst crash he’d inspected in 27 years that somebody walked away from. That was my second one; and then 3 years ago, a third one. But I didn’t stop. I went and got another plane. This was my third crash. Only I wasn’t flying this one.

There’s a risk in coming to convention; you might get addicted to Young Living!