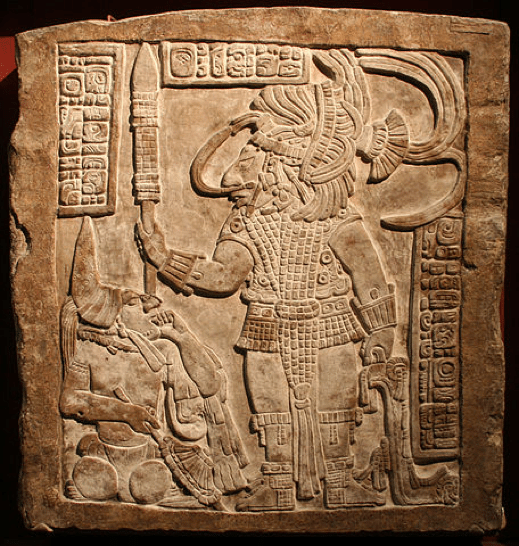 Mayan civilization began in 1800 BC and lasted until 900 AD. No one knows why it ended, after having survived the Spanish invasion in the 1500s; but for some reason, the former centers of this civilization were abandoned.

The diet of the Mayan people was centered on maize (corn), beans, and squash. As they rotated these three crops, they were also keeping the land fertile.

The Mayan idea of beauty involved strapping a board over the head of infants to create a flattened forehead. As adults, they also had holes drilled in their teeth to insert jade, making the Mayans early inventors of tooth “bling.”

The Mayan fascination with astronomy led to detailed star charts and an accurate calendar. They also predicted solar and lunar eclipses. In addition, they had their own writing system and an advanced mathematical system that understood the concept of zero.